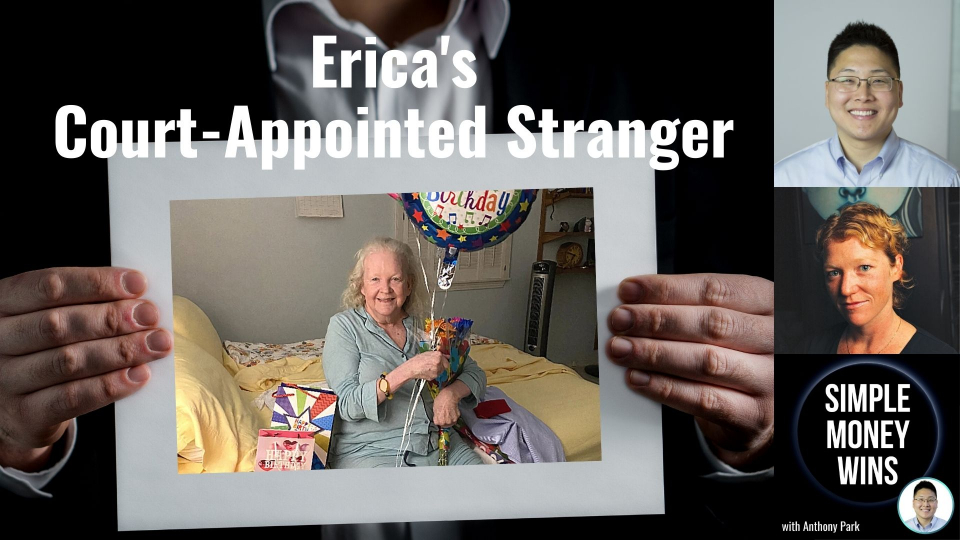 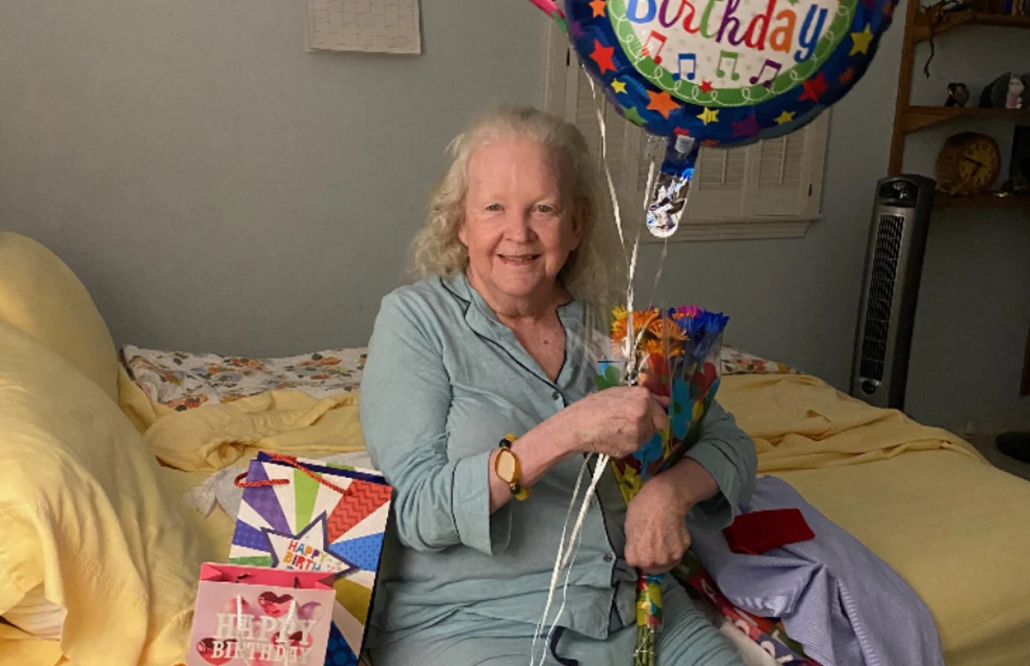 When all this happened, Erica’s mom was 70 years old.  She was not diagnosed with dementia, technically. But for years Erica’s dad had handled everything. So when he passed away, it created a vacuum for mom’s care.

How did she end up with a court-appointed guardian?

Unfortunately, Erica’s family was divided on how best to care for mom. So their uncle (mom’s brother) stepped in and hired his own attorney. And that attorney recommended an independent, court-appointed conservator to have legal authority over Erica’s mom.

Once that lawyer got the ball rolling, there wasn’t much discussion or debate. This was happening. And before they could get their bearings, Erica and her sisters were in court.

What was so bad about mom’s court-appointed stranger?

First, he was a total stranger. Neither mom, nor Erica, nor any of the family members had ever met this person. And even after he received his court-appointment, he only met Erica’s mom once.

Second, Erica discovered that he had a history of complaints. She spoke with the families of several of his past conservatees, and they had one message: keep him away if you can!

As for his actions:

How did Erica finally get rid of the conservator?

Erica contacted every agency and authority she could think of: from the court, to the police, and even the FBI. Finally, she had a breakthrough when she complained to the county Probate Investigator’s Office.

After some struggle and negotiations, they were finally able to rid themselves of mom’s nightmare court-appointed stranged.

What Erica would do differently?

Read the full version of Erica’s story at NextAvenue.org.

Erica is also an author, and published a book of poetry inspired by her experience titled “I’m Not Playing” 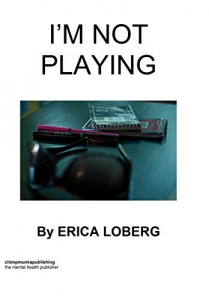 E189 Can an Executor be Out-of-State?
Scroll to top