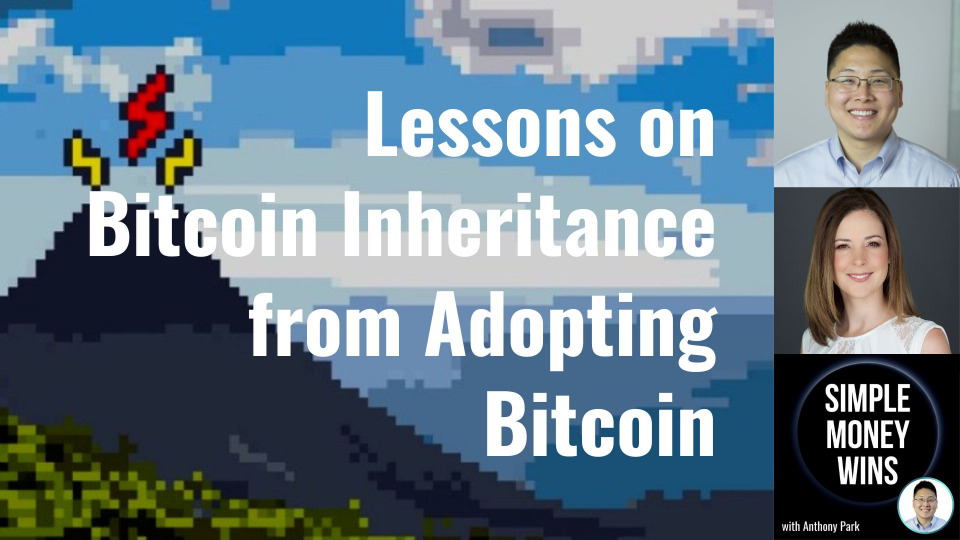 Background: (1) One year ago, El Salvador was the first country in world to make bitcoin legal tender, and (2) these conferences tend to be attended by the most hardcore bitcoiners, not so much the everyday users.

How does Chivo wallet work for bitcoin inheritance? 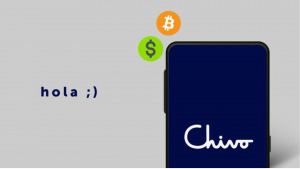 When El Salvador launched bitcoin as legal tender, that came along with a government-maintained software wallet that you can keep on your phone (called Chivo). Based on my conversations with locals and with the researcher that I hired, Chivo is by far the dominant wallet in use in El Salvador.

This is unlike other parts of the world where there are at least a dozen popular wallets (hardware and software). While the rest of the world is still scattered, El Salvador has one main wallet that everyone uses. It’s not like Mac vs. PC or Apple vs. Android phones (where people usually have one or the other).

The Chivo wallet is highly centralized and KYC (“know your client”), which means you can’t get this wallet unless it is linked to your national ID number. It is managed by a centralized entity (the government). This is the antithesis of what U.S. bitcoiners are into.

One pro is that because it is centrally managed, you don’t have to worry about losing your seed phrase. The government knows that the bitcoin belongs to a certain person.

Another pro to this is that you can name a beneficiary on your wallet, like an IRA or life insurance. If you pass away, your heirs can theoretically call customer service. The heir would need to submit the equivalent of a death certificate, letters testamentary, and a claim form to have the bitcoin transferred to the heir’s Chivo wallet.

While in El Salvador, my researcher and I tested customer service for a death claim. We called a few times to get different representatives. They had no idea what to do for a dead customer. To be fair, even if you call Binance, Gemeni, or even Bank of America, they don’t know what they are doing either! 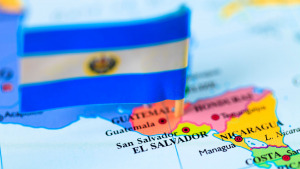 There’s not much data on how it’s been working, since it’s only been one year. Most of the bitcoin users are on the younger side. El Salvador has a population of six million. Not many of the deaths in the past year were of younger people. Those who died were not bitcoin holders and also not using Chivo. For this reason, we weren’t able to gather much information about self-custody issues or seed phrases lost, etc.

Recently, Chivo enabled linking your bitcoin wallet to your legacy bank account. There’s no privacy, but the point is to minimize volatility. For example, I pay my Uber driver $10, and he doesn’t want to take the risk of bitcoin going up or down. He has the option to accept the bitcoin then immediately convert it to dollars. This is how the government addressed the users’ fears of volatility, etc.

People who need this money for daily needs want something that won’t fluctuate. If users are using bitcoin like PayPal or Venmo (converting everything to dollars), there may not be many probate issues. These users aren’t investing in bitcoin, rather just using bitcoin like a Venmo system.

Bitcoiners are thinking about inheritance 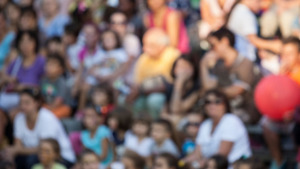 The conference in El Salvador was surprisingly well-attended: there was standing room only, but people were also sitting on the floor. There were so many other presentations cooler than bitcoin inheritance, that I thought I’d be lucky to see a dozen people.

During the Q&A part, it seemed like multisig was the most popular solution. Remember, these were hardcore bitcoiners, and multisig is not a technically easy solution.

Shamir’s secret sharing was also a very popular solution. As you may recall, this process involves splitting up a seed phrase that’s not too risky. I will look into this further and make future posts about my findings.

But what about solutions for everyday users? They want to keep the bitcoin in their own custody without living in fear of catastrophic loss upon their passing. One possible solution is to have a multisig with someone who knows how to execute it, such as a professional bitcoin executor.

Some other observations from my time in El Salvador: the bitcoin tourists were the ones paying with bitcoin. Vendors were reluctant to let us pay for things with bitcoin. One cabbie said he accepted bitcoin, but when I arrived at the destination, he asked for dollars because his phone wasn’t working. After a little prying, I found he could open his Chivo app just fine. It seems that he didn’t know he could immediately convert the bitcoin to dollars.

My book, “How Probate Works,” can relate to bitcoin inheritance as well. At the conference, I handed out many free copies of the book, and people were interested. If you did not get a free copy at the workshop, you can also find my book on Amazon.

E296 How to Sell Probate Real Estate with Bad Neighbors

E298 Is a Cash Buyer Better for Probate Real Estate?
Scroll to top