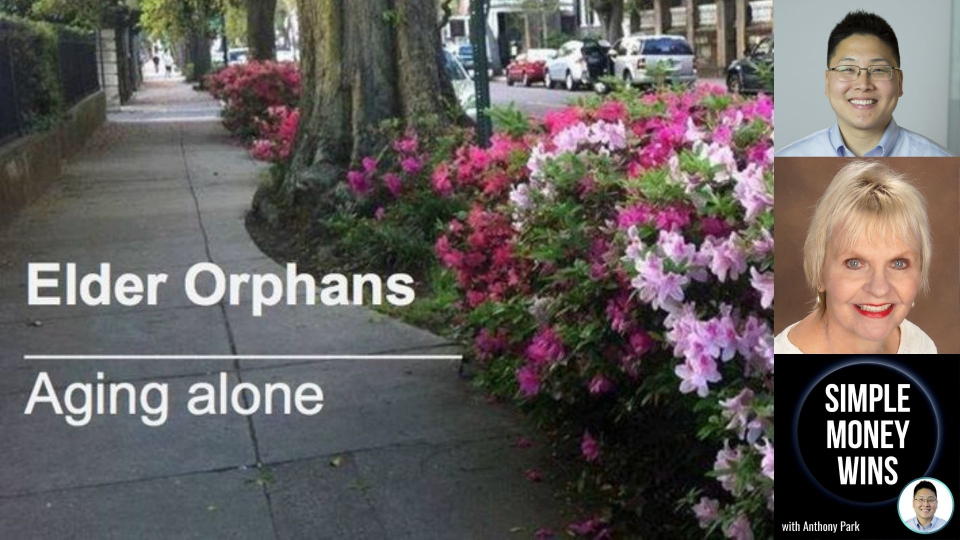 We are thrilled to have spoken with Carol Marak, solo aging advisor and advocate. Carol is the founder of the Elder Orphan Facebook Group, which launched in 2016 has almost 10,000 members. She also has a very successful YouTube channel called Solo and Smart and her book Solo and Smart, is slated for publication in 2021.

Carol attributes her seven years of family caregiving as how she learned to plan for the future. Between her and her two sisters, caring for their ailing and aging parents took almost all of their time.

Carol, a solo ager who does not have a partner or children started to wonder who was going to
do the things for her that she did to help her parents. She does not have children to rely on as
her parents did, and knowing the amount of care that they needed, she knew she had to plan
her future and figure out what to do.

Not long after this realization, she launched the Facebook group. She wanted to know if there
were others who considered themselves “elder orphans,” also referred to as those “aging
alone.” She started by reaching out to news publications and was surprised to receive quite a bit
of press. After that, the Facebook page started to take off, and that is when she realized that
there are more people than she thought that are just like her.

Using US Census data, Carol learned that in 2010, 27% of individuals 65 and older live alone.
These numbers are growing, and it’s believed that 2020 Census will have increased to 31%.

The Facebook group is for those 65 and older and without a spouse. You do not necessarily
have to be childless, as some of those with children living far away are also considered to be
aging alone. The group is very resourceful, as most have ample of real-world experience and
knowledge. They have many discussions about aging alone. For example, when a member
posts a question, they usually receive 400+ recommendations! One bonus is that they do not
allow politics or drama and there are over 30 sub-groups for specific areas, including New York. 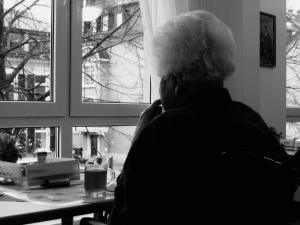 The reality is that there are risks to those living alone, which can cause a bit of fear and apprehension. Carol believes that you have to shift your mindset. You can’t focus on all of the potential issues or problems and live in fear. You can’t live in a constant state of fear and never leave your home. She suggests shifting out of seeing yourself as “being alone.”

After all, there are close to 22 million people who are 65 and older across the nation who are in the same predicament. Instead of focusing the fact you are alone, change your thinking to connecting with the millions of others that are like you. There is most likely someone in your city, in your neighborhood, or even on your block. If you stay in the negative mindset, you run the risk of exacerbating your current illnesses and even becoming depressed. Negative thoughts to not help you to thrive, so Carol suggests you have to change your thoughts.

Building a Family of Choice

A “family of choice” is a family built by meeting people, opening your heart, and being friendly. 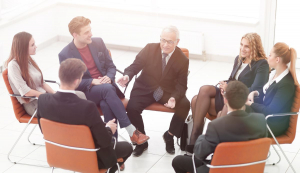 Carol said that when her parents passed and she realized she was aging alone and would need to rely on herself, she knew immediately that she could not live in a single-family residence isolated from a larger community. This was her personal realization. Even if you live in a single-family residence in the suburbs, there’s no reason you can’t connect with your neighbors. It takes effort and a mindset shift to “yes, I can do this.”

A life coach once gave her an exercise when she was feeling alone and isolated. She wanted Carol to start small at the grocery store by making eye contact with the clerk and ask them how they are. Over time, Carol got better at saying hello and started to use this technique everywhere. This gave her confidence and the feeling of connection to the outside world. Now, she talks to everyone and focuses on making social connections wherever she goes.

She said that it’s important to remember that this takes time. She suggests being patient and loving to yourself during this time. Carol is confident and thriving, but it took patience and work. 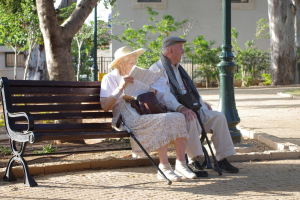 There are advantages and positives to living alone. Personally, Carol loves to live to alone. She has implemented strategies and systems to make it work and she truly appreciates her life the way it is.

Carol believes that biggest reward of aging alone is you have so much time to create a life that you want to live and create a passion, such as volunteering and helping the community. You have the freedom to thrive and make the world a better place.

To learn more about Carol and read her blog, please visit her website at carolmarak.com.

E193 What Happens When Your Partner Dies and You’re Not Married?