Can Facing Your Death Actually Increase Happiness During Life? 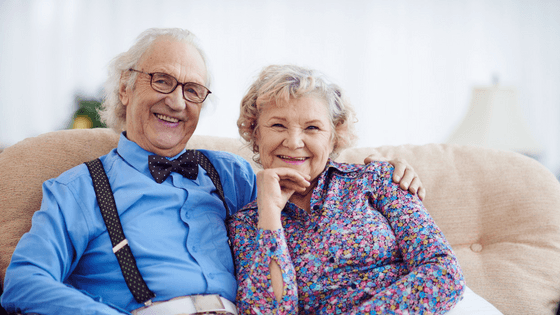 Bhutan is an independent state in Southeast Asia, bordered by China to the north and India to the south. Nestled in the Himalayas, Bhutan is the last remaining Buddhist state in the world. But one of the most unique aspects of Bhutanese government is the country’s use of the Gross National Happiness (GNH) Index to measure the society’s level of happiness.

The country reports 91.2% of Bhutanese are narrowly, extensively, or deeply happy. What could be causing all this happiness in Bhutan?

Culturally, the Bhutanese are “expected to think about death five times a day.” Some people feel that reflecting on death causes greater focus and increased appreciation for life.

Consider an article written by Eric Weiner for the BBC. Weiner cites research that seems to demonstrate a connection between thinking about death and positive thoughts. He also argued that “Unlike many of us in the West, the Bhutanese don’t sequester death. Death—and images of death—are everywhere.”

It’s true: Confronting the thing we fear the most can be incredibly freeing. For example, planning for death brings the peace of mind knowing we are prepared for it when the time comes. There is great satisfaction in life, ensuring our families will be provided for and our assets will be tended to, no matter what.

So when you’re ready to take that step, as your trusted family attorney, we stand ready, willing, and able to help you move forward with planning for what is simply and naturally a part of life—death.

This article is a service of Anthony S. Park PLLC.  We don’t just draft documents, we ensure you make informed and empowered decisions about life and death, for yourself and the people you love.  That’s why we offer a family wealth planning session, during which you will get more financially organized than you’ve ever been before, and make all the best choices for the people you love.

3 Financial Myths About Getting a Divorce