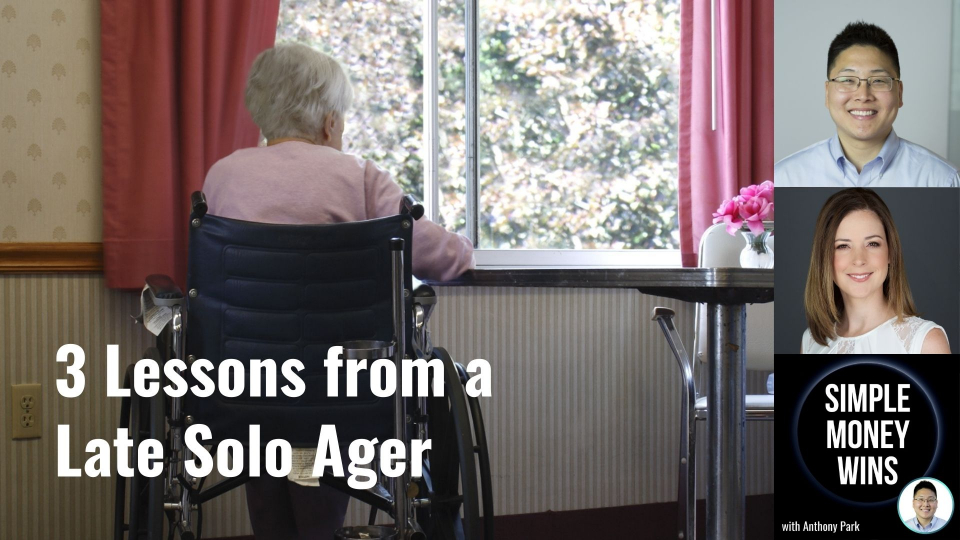 What happens if you become a Solo Ager later in life? How does this happen? How does this affect you toward the end of your life? And what are some consequences to your probate estate?

How Ms. B. became a Solo Ager late in life 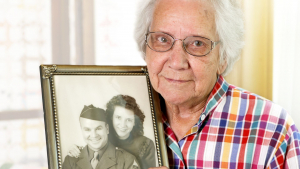 Ms. B. was married with a daughter, so she was not your typical Solo Ager. Her adult daughter moved far away out of state. The daughter was not quite estranged, but not much involved either. They stayed in touch and were friendly, but the daughter was effectively estranged, as she was not there to see to her mother’s care.

Then, Ms. B.’s husband got sick and passed faster than anyone expected. So, Ms. B. was alone, rather unexpectedly. Ms. B. did not have a solo-ager plan, or a support network established, because she did not expect to be in this situation.

How Ms. B. got a court-appointed guardian 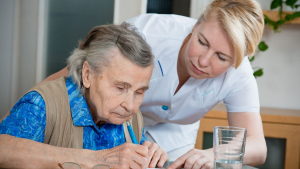 As is common, sadly, soon after her husband passed, Ms. B. degraded physically and mentally. As mentioned earlier, because she didn’t expect to be a Solo Ager, Ms. B. had no support network. Once she was hospitalized, there was no one to whom the hospital could release her. So, she was shuffled from rehab to a nursing home.

Though Ms. B.’s court-appointed stranger was a nice, professional attorney, he had no prior relationship with Ms. B. As with most guardianships, there is a disjoin between the guardian (who has control of the funds) and the estate.

Also keep in mind that Ms. B. was not his only client; he probably has dozens of others. 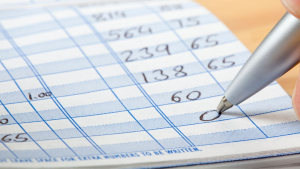 The accounting procedure could take months or years after the client passes away. During this time, the executor (me, in this case) and the heirs are stuck waiting. There are things we need to take care of, and that is hard to do without knowing about or having access to the estate’s funds.

For example, Ms. B.’s apartment needed repairs to leaks and mold, as well as some renovations just to get it ready for sale. The accounts are stuck with the guardian until the accounting is complete. Until then, the executor has to bootstrap and even take out loans to take care of the necessary expenses.

How can one avoid this situation? If you even suspect that a guardian may soon be required or forced upon you, then you should make a revocable trust. When creating a revocable trust, YOU choose the trustee who will manage your funds. Secondly, it’s a seamless transition from the person managing your money while you were alive to the same person managing your money after your death. Lastly, this could help avoid court delays during probate.

I hope this helps you understand what could happen if you become a Solo Ager late in life. Below is a link to my book that sheds some additional light on the topic.

E263 Not All Lawyers are Good Executors