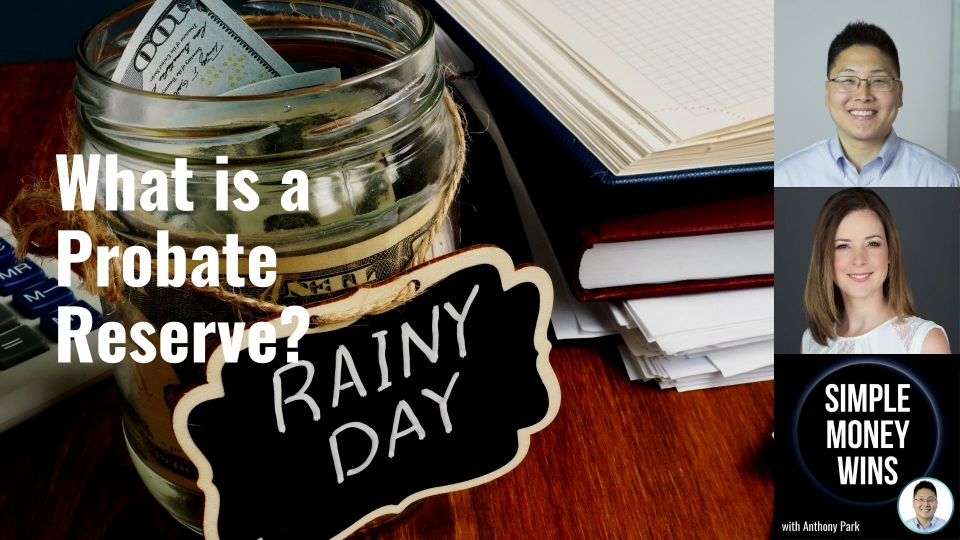 Think it’s over? Even when most of probate is complete, the executor must hold a reserve.

Why keep a reserve?

Think of it as a rainy-day fund: An amount of money that the executor holds on to in order to pay unexpected expenses. Even after more than a year, unexpected things pop up – even with experienced attorneys involved. It’s impossible to have full certainty of what the final bills are for the estate without waiting a bit. Creditors, taxes, and accompanying legal/accounting fees can be a big deal. If the executor has no money left in the account, it’s not a good scenario.

In Episode 239, we discussed this exact situation. Our client was an executor. He didn’t take our advice to wait for the full tax clearance. Since he didn’t wait and distributed the money to the heirs, they were shocked and horrified to later receive an unexpected tax bill for over $20,000. This put the executor in a tough situation where he either had to ask for money back from the heirs or pay it out of pocket.

We had another case where the hospital creditors sued the executor for an unpaid medical bill. In this case, the lawsuit was frivolous. The hospital didn’t formalize their claim, and they were barred by the statute of limitations from being paid. They sued anyway, and the executor had to hire an attorney to defend the estate in court.

There was also a case where, long after the estate had been closed, an alleged “son” emerged and sued the estate for his share. The executor had to go through litigation to find out whether this really was the decedent’s son. Obviously, he needed money to pay for legal defense.

If you ever run into these situations, and you have a reserve, you’ll be very thankful!

How much is kept in reserve? 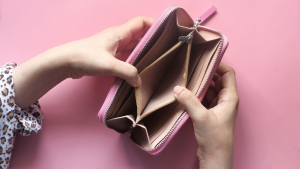 There is no set number, but it is a balancing act. The amount must be big enough for the executor to feel comfortable that he won’t run out of money in a bad situation.

But the amount should not be too big, as you want to get as much money as possible out of your hands and to the heirs. The executor is a conduit, not an investment advisor. As professional executors, we take a lot of things into account when determining the reserve amount. It’s an art and a science!

When to release the reserve? 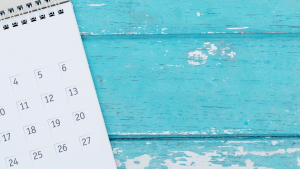 Usually, it takes about a year to close an estate, and we hold a couple thousand in reserve. About one to two years after the estate is closed, we usually feel comfortable releasing the reserve. That should be enough time for any unknowns to shake out. However, even with the best planning, something could come up ten years from now. That is why I have attorney’s insurance for these kinds of situations.

In general, the statute of limitations is between three and six years. If the estate took one and a half years to close and you hold the money another one and a half years, then you’ll have more certainty that it’s time to release the reserve to the heirs. Sometimes heirs don’t mind getting the reserve later, because that second payment feels like a bonus.