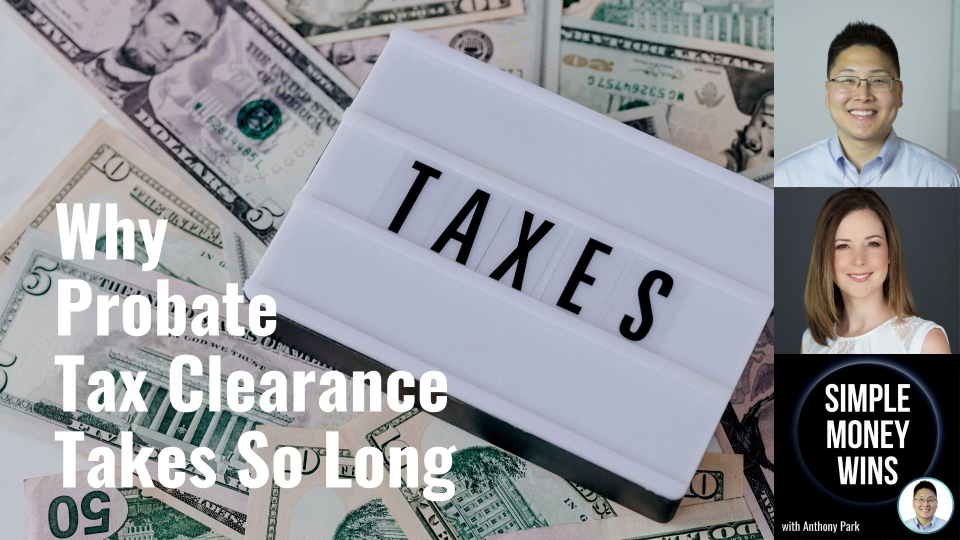 Why tax clearance is so important 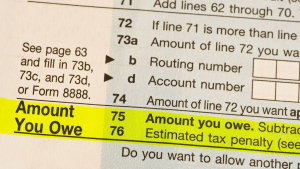 No one wants IRS problems under any circumstances. In estates, the IRS is a top priority creditor. They need to get paid before anyone else gets paid. It’s important to know the final figures for the IRS before distributing to the other creditors and heirs.

If the IRS is not paid properly, the IRS will come after the executor and heirs later. In order to be paid, they will come after whoever has the money, which can include the heirs who received an incorrect distribution. The executor can also be held personally liable.

Let’s say you are the executor, and you neglect to pay the taxes properly. You cut the checks to the heirs and six months later the IRS says you owe another $50,000. Imagine asking heirs to give back some money to pay taxes. Those heirs are not going to return your phone calls no matter the amount of money owed.

Must file final returns to get started 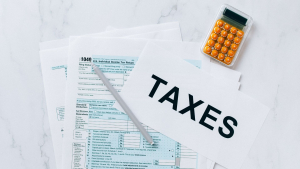 Sometimes it is hard to get the decedent’s final paperwork in order to make that final filing. It’s happened to us many times. We know there’s another W-2 or 1099 out there to finalize the return, but we don’t have them. If we’re missing documents, we have to request them from banks and other financial institutions. This process can take weeks, or even months, because these bureaucracies are not used to dealing with non-everyday situations like death. We often get shuffled around among different departments to get what we need.

Even worse, sometimes we have to request missing information from the IRS. This process can be brutally long. It takes a whole year just to get the tax clearance from the IRS. Imagine trying to request just one piece of paper. The IRS is overworked, and they don’t answer the phone. You end up filling out and submitting forms, then play the waiting game.

Sometimes filing the final tax return isn’t final. Even after filing the decedent’s 1040, from time to time you need ANOTHER filing (1041) to confirm that there are no capital gains on the sale of the decedent’s home.

Last bite at the apple 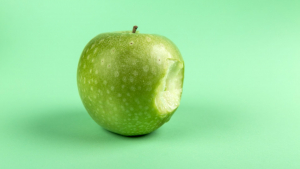 This is the IRS’s last chance to get money out of the decedent. Once the tax return is filed, the IRS takes a LONG time to review it and give a final answer. They know that this is their last opportunity to collect from this taxpayer. They examine a decedent’s return way more thoroughly than a living person’s return.

The IRS reviews more than a W-2, a 1099, and a bank interest statement. Within the Statute of Limitations, the IRS looks at social security withholding, payroll tax, income tax, capital gains, and everything in between. This just adds to the already existing delay in processing.

It is frustrating for the heirs to wait so long for a distribution; however, they seem to prefer to wait rather than to sign a statement saying that they will bear the responsibility if the IRS comes after them. When dealing with the IRS, you rush to wait. There’s not much of a choice.