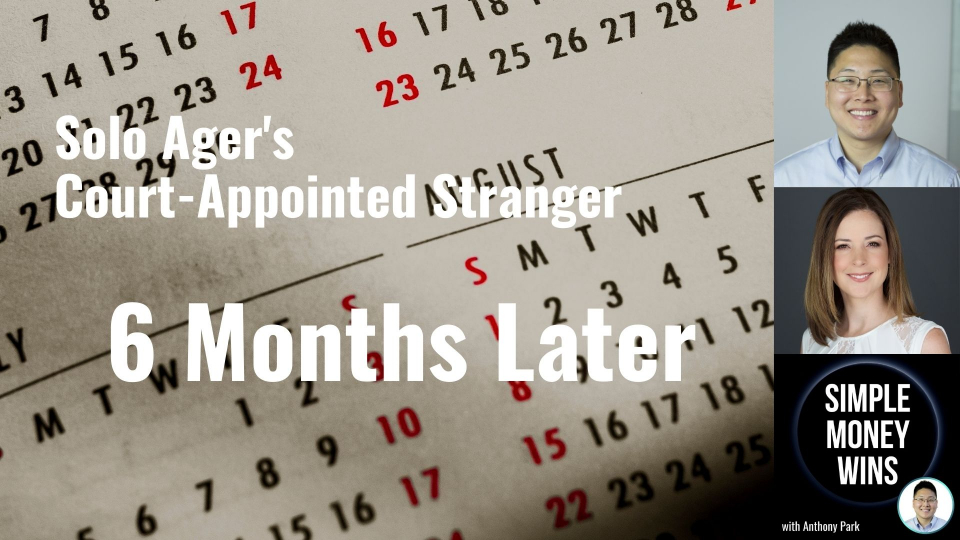 About six months ago, the court chose a court-appointed stranger for “Ms. H.,” a lovely solo ager who has named me executor in her will. In this episode, we are going to check in and see what’s happened since then.

To refresh, Ms. H. is unmarried with no kids and is somewhat estranged from her nieces and nephews. Ms. H. named me as executor in her will many years ago. She recently rekindled a relationship with a niece, who has been attentive to her.

Ms. H. is in declining health and was placed involuntarily into a nursing home. She asked me and the niece to petition the court to be her guardians to get her out of the nursing home and into the comfort of her own home.

Six months ago, when we petitioned the court, the court ignored Ms. H.’s wishes and appointed a random attorney (court-appointed stranger), instead.

So, what’s happened since then?

Has the court-appointed stranger contacted anyone?

Nope. Neither Ms. H., nor the niece, nor I have heard a peep since the court hearing. Up until the court hearing, the court-appointed stranger was very attentive in calling Ms. H. to make sure she understood the situation. Now, we’ve heard absolutely nothing.

In fact, Ms. H. and her niece didn’t even know the court had ruled against them and appointed a stranger. They were patiently waiting for the court to contact them. They had no idea the court-appointed stranger has been Ms. H.’s guardian for months. The only way they found out was because the niece randomly called me to ask a few questions about estate planning.

Has our Solo Ager moved home? 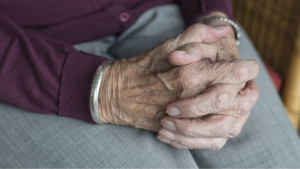 No. She hasn’t even heard from her guardian, let alone begun the process of exiting the nursing home. There is no indication of any movement on this.

Sadly, ever since the court hearing, Ms. H. has been hopefully waiting for signs that she will be released. She had been asking daily if today is the day that she will go home.

Unfortunately, the niece had to break the news that not only is Ms. H. not going home, but that neither she nor I are her guardians. (And that the actual guardian has been silent for the past six months).

What can our Solo Ager do now?

In her situation, sadly, there is not much Ms. H. can do. Perhaps in another six months, if there is no activity or contact from the guardian, it’s egregious enough to go back to court and ask for Mr. H.’s originally requested guardians. There’s no guarantee that the judge will agree, but after a year of no activity, it can’t hurt to try.

For now, Ms. H. is stuck with the court-appointed stranger. Unfortunately, a year in a nursing home probably feels like a very long time, and she just wants to go home. 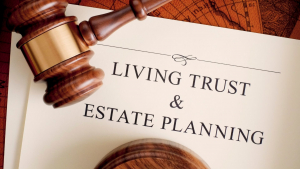 If Ms. H. had made a revocable trust, we’d have the power and authority to execute her wishes. We did recommend drafting a trust for her, but it never happened. We’re wishing Ms. H. the best of luck, and we hope we can give you a positive update on her case in the future.

We’ve talked about revocable trusts in a few prior episodes: Guardian vs Revocable Trust for Solo Agers and Getting Final Affairs in Order Before Death.

E239 Why Does Probate Tax Clearance Take So Long?
Scroll to top