Sometimes the biggest problem in probate is the people, specifically when there are too many people involved.

When there are too many lawyers 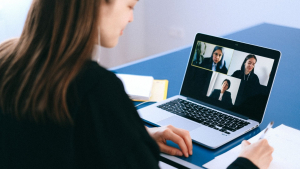 You may be wondering: “Why would anyone want too many lawyers involved?” Sometimes there are situations where everyone lawyers-up: the executor has his, the heirs each have their own, and so on.

We recently had a situation where two of the heirs had multiple lawyers. There was a language barrier because the heirs were not English speakers. They had lawyers from their own country and those lawyers had translators in the United States. That translator didn’t have any probate experience, so the family friend contacted us to explain what the probate lawyer is saying. Now, there are three layers of lawyers between the heirs and the actual work that is being done.

Sometimes heirs have multiple lawyers for other reasons. Sometimes a relative or family friend is a lawyer, but do not specialize in probate. They may act as a back-seat driver to the hired probate attorney.

None of these situations are great, because in most cases, everyone is billing. Just imagine: three lawyers multiplied by one email is now 3 billable increments. Or if you have four lawyers and the average billing is $400 an hour, that is now $1,600 an hour. Not to mention paralegals and legal assistant who are billing in addition to the attorneys. It adds up fast!

When there’s too many layers 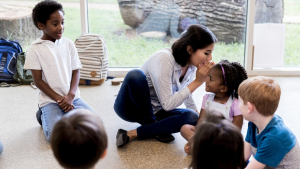 As mentioned above, there was an issue with three layers of lawyers between the heirs and the actual work that is being done. Why is that a problem? Remember the game “telephone” where you whisper something to the person next to you, and they whisper it to the person next to them and so on? By the end of the line, the final recipient has nothing close to the original message! It’s no different with professional lawyers in between.

It’s not just garbled messages or lack of communication skills, but their biases get inserted along the way. There are also delays while passing information along. If the message from the executor needs to pass through three lawyers before reaching the heir, it will take a while. What if each step takes up to twelve hours to review the information? It could be days before the message gets to the recipient, when it was a simple question that could have taken just a few minutes and one quick email.

When there’s to many emails 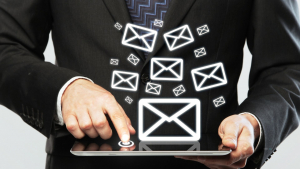 Whether it’s because everyone has their own lawyer or there are multiple layers, important information gets lost in the barrage of emails.

If there are ten people included in an email chain, there may be times where everyone wants to chime in and respond to something that isn’t necessary. It’s not easy to scroll through ten emails and immediately pull out the important information. It takes time to go back and look through the previous emails.

Another issue with a large email chain is that no one knows who is doing what. It’s like taking your kids out with other families who have kids. Who’s watching the kids? It’s one of those situations where people might assume that everyone else is handling the situation.

Having “too many cooks in the kitchen” can lead to problems based on just communication issues alone. If you want to be armed with knowledge before tackling probate, check out my book, “How Probate Works,” available on Amazon.