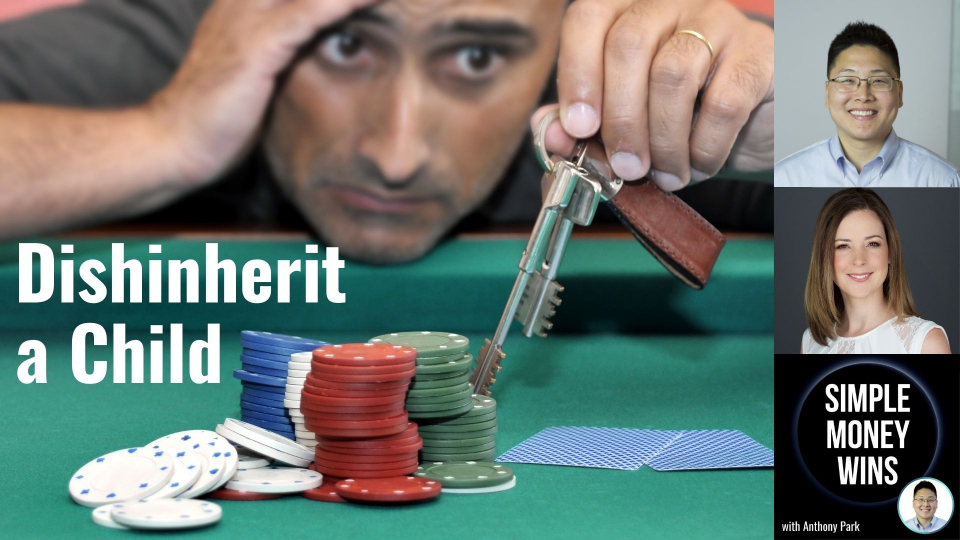 In this case, “Robin,” a solo ager, is looking to update her estate plan. She is divorced and has two biological daughters. One is living abroad and one not on good terms with her mother. One lives too far away to be a part of the estate plan and the other has been neglectful and the relationship is strained. For these reasons, she does not want to give her inheritance either daughter.

How to Disinherit Someone in a Will 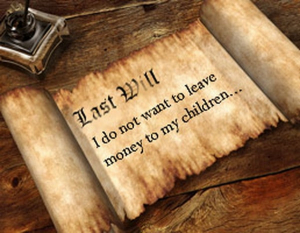 In theory, you can simply just omit them. However, some people prefer to have a simple explanation as to why a particular person will not inherit, such as “I have already given generously over their lifetime” or “my daughter has not treated me well so I am choosing to leave her out.” You don’t need to over justify, but you are simply explaining to those reading your will after you passed why you left someone out.

What is an In Terrorem Clause? 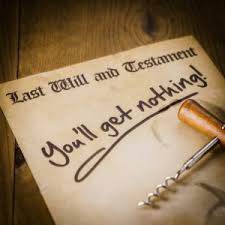 An In Terrorem clause is designed so that if a rightful heir objects to the will, then they receive nothing. However, in this particular case, the daughters already get nothing. So, is there really anything to lose by objecting? Honestly, not really.

This clause is typically stronger if, instead of omitting a person, the person you would like to leave out instead receives less of a percentage of the estate. In Robin’s case, let’s say that she decides to leave 75% of her estate to her overseas daughter and 25% to her estranged daughter. This way, if the estranged daughter objects, she gets nothing. The risk of loss is greater than if she was simply omitted in the first place.

If you plan to go this route, there is an argument that you need to leave them an amount large enough to dissuade from objecting. It can be small, but not too small ($10 for example, isn’t enough to dissuade them). Depending on the size of the estate, this amount could be $1,000, $10,000, or even $100,000.

However, in Robin’s situation, she doesn’t want to leave anything to the estranged daughter and leaving her $10,000 is contrary to what she wants. It’s not going to feel great to leave her money as a type of advanced extortion.

Setting up a Trust for Grandchildren 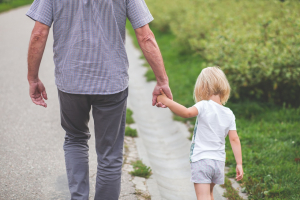 Additionally, the daughters are less likely to object, since the estate will go to their kids. Robin is happy with this solution, as it will keep the peace and keep the money in the family.

Another bonus is that trusts come with huge benefits: trusts protect the assets. For example, if the grandchildren get married and divorced, the trust is protected. A trust is essentially a gift in addition to the monetary gift.

E196 What Happens If Someone Doesn’t Want Their Inheritance

E198 How to Change Your Probate Lawyer
Scroll to top