5 Factors For Choosing An Executor In Your Will 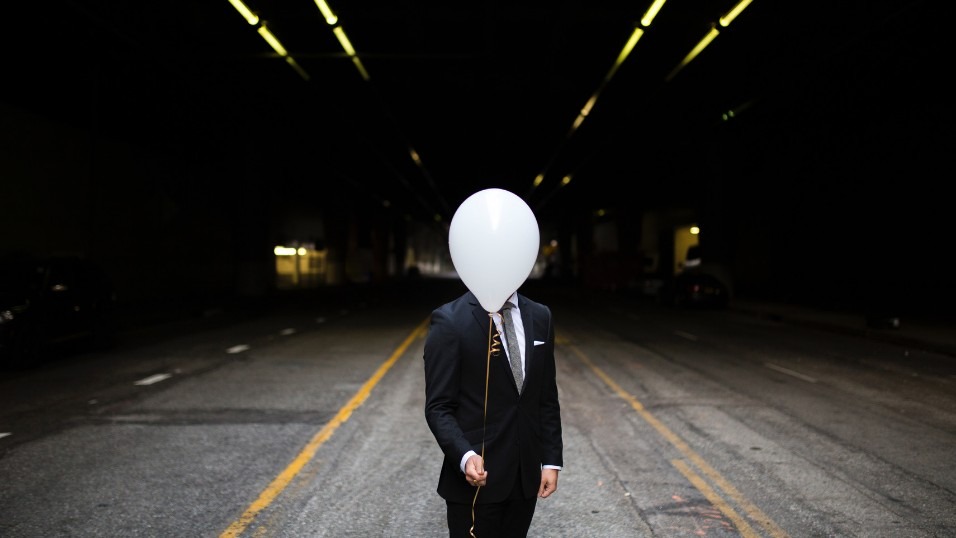 Anthony:            Factor number one is the likelihood of that person actually serving. He’s talking mostly about, will the person … is the person young enough? Meaning, if you choose somebody who’s, I guess advanced in age and there’s a greater likelihood that they’ll pass away before you do, then they just won’t be around when you need an executor for your estate.

Anthony:            The other factor he mentions is, will they actually accept? If there’s somebody who just doesn’t want to be bothered and after you pass away, they decline, and they say, “Nah, I don’t want to be the executor.” Then, you pretty much have no executor, which is like, what was the point, right?

Janice:             Correct, correct. That would be pretty bad. The only thing I looked at here that I went, well, wait a minute, was when they said choose someone that’s younger than you. Well, that definitely works if you’re a little bit older, but what if you’re a little bit younger. You kind of have to look at it may be in a little more broad sense. Like, are they young enough to serve you if they outlive you, you know? Maybe look at it a little bit differently than not younger than you necessarily, but will they be able to fulfill this role as executor?

Anthony:            Agree. I also think health should be a factor. If there’s somebody who is maybe five or ten years younger that you, but he’s like a hardcore drinker or something along those lines.

Janice:             Absolutely, absolutely. Somebody that’s going to be able to do this in the future, whether that’s five years, ten years, 50 years. You kind of have to weigh that a little bit.

Anthony:            And just one more. If the person you’re thinking of has a little bit of wanderlust, is that the way you pronounce it?

Anthony:            And there’s a chance that he or she will be, you know, abroad or traveling the world, I mean, that could be a problem, as we’ll talk about later.

Janice:             Whoever you choose is going to know everything, real personal property, everything that you have, they’re going to know. You should definitely trust this person that they aren’t going to say anything. It says here about the tendency to overshare on social media. I don’t know about you, or personally I haven’t run into this where an executive will share anything like that, but I mean, I guess it could happen. At a minimum, you have to choose somebody that you trust. It says here, won’t be a theft. Of course, that’s huge. But, definitely, that could know everything and just keep it to themselves.

Anthony:            I was torn on this one. I definitely agree, but it feels almost common sense. Like, don’t choose somebody who will steal from your estate. That kind of feels almost like you should be a given. The other part though is a little interesting, somebody who will keep your, I guess secrets or your confidences, and Janice, you know, I’ve been an executor for several hundred of estates at this point.

Anthony:            I have kept many secrets that had no financial impact on the estate, but out of respect for the owner and the reputation of the person who passed away. I will take those to my grave, you know? I have no, there’s like zero … because I’m a professional executor, where I’m not friends or cousins with half the heir, there’s little to no risk that I will ever reveal these to anyone because I have no relation, no nonprofessional relationships with these folks. Yeah, there’s definitely value to having somebody who will keep your reputation. I mean, unless you don’t care because once you’re dead, you know, you’re dead.

Janice:             True. But, that’s it. Do you know what? That’s a good point though that you brought up is a professional executor. That’s a really good point because like you said, you have learned and heard so much stuff over your career, you’ll never say anything. You’re not a family member, you’re not going to be sitting around at Christmas and go, “Hey, guess what?” You know, that’s, I think that’s pretty important. That’s also something to consider.

Anthony:            I would actually change this. You may disagree, but I don’t think it’s being patient that matters. I mean, I think again, I kind of think that’s a given. I think it’s does the person have enough free time to deal with all of this? The given here, the assumption is that a probate takes, you know, at least a year in most cases and it can be very time-consuming. It’s not just about being patient, it’s can you actually devote the time to this. You shouldn’t be choosing a working mom with young kids.

Anthony:            Or, your brother who’s super career driven. I mean, they’re just not going to have the time to deal with this. That’s who I would approach it. What are your thoughts J?

Janice:             I totally agree with that. I also think, about being patient, it’s maybe not so much the patience, is understanding the process. That it is not going to take a month. You do have some executors, that I’ve spoken to that say, “Well, are we done yet?” We’re just beginning because it’s unfortunately, it’s really out of our hands on how long the process is. Like it says in the article, average takes, you know, a little 11 months, but complicating factors, you could go two or more years. That’s a really long time when you have this new job as an executor, and you also have maybe family, and commitments. You’re right. You can’t choose someone who has young children, and a career, and everything else, and expect to contact them every day and say, “Oh, we need a new form” that might be really tough on the executor.

4. Gets along with beneficiaries.

Janice:             Yes. This one maybe you could assist me with. I was a little bit confused. Obviously, you take into the consideration the relationship that this executor has with your beneficiaries. Is there already a heated relationship? Are they not friendly? Can they not be in the same room? That really would be, that would be a problem.

Janice:             Yeah because here they are, they’re going to have to deal with each other, like we just said, 11 months to maybe two years if it’s contested. They might have a regular, they might have to talk to them on a regular basis. That could be a problem. You definitely want to make sure that it’s someone that can at least get along with whoever you decide to be your beneficiaries. I didn’t understand the last sentence about if you have an executor that gets along with just one better than the other. Maybe you could help me with that a little bit. I didn’t quite get that.

Anthony:            Sure. I agreed with what you said. The first one it seems again, like common sense. Don’t choose somebody who everyone hates, you know?

Anthony:            That one’s I think, it’s pretty straightforward. The second one is a little more subtle, but it’s actually probably even more important. The second point is don’t choose somebody who has like uneven relationships. Who has a really close relationship with one of the nephews and maybe more of a lukewarm relationship with the other nieces and nephews? That will create … okay, there’s two risks. It’ll either create actual bias, where the executor, you know, does things that might actually favor the favored relative, or more importantly, if it creates the feeling of potential bias, this is where problems become really big, where the other nieces and nephews feel oh, you know, the executor is only talking to that nephew. He’s keeping us in the dark. Janice, we hear this all the time.

Anthony:            “Nobody’s telling me anything.” It might be legit. It might be, I mean, factually, the executor might be delivering the exact same information to all parties, but to them, it will feel like the favored nephew is getting more. That feeling will cause more attorney’s getting brought in, more problems with the money.

Anthony:            You know, that’s what can cause more problems, or as many problems, let’s say, as an outright hatred between relatives.

Janice:             Right, right, which isn’t good. Maybe and it should have just been written a little bit differently because the way you said it makes so much sense. I was just a little bit confused on there, but absolutely, you don’t want to have one thinking that the other one’s more important and maybe they’ll get more money. It just leads to extending the life of the probate. It takes a long time.

Anthony:            Cool. Again, that’s the reason why sometimes, getting an independent or professional executor who doesn’t know anybody, can really solve some of those problems, yeah.

Anthony:            Many states require that the executor actually lives in the state where the estate is set up, where the person passed away. New York does not actually require that. There’s some flexibility there, but in practice, you really should do it because and Janice, as the paralegal on many of these cases, you’ll know, so many things can be done much more easily in person. You would think that in 2018, you know, with the internet, online forms, email, you could be able to get things done from anywhere in the world. That’s simply not the case with estates. Estate departments are about 20 years behind the rest of the [inaudible 00:09:56]. It’s that about real fair to say?

Janice:             Not electronic signatures. And so, you send the piece of paper to the client. They get sent back to you to send to the company. It is definitely a little bit of a longer process. The closer you are, the quicker maybe each thing, you know, each step may be.

Anthony:            For anyone who’s thinking, hey, no problem, I’ll just, I’ll be the executor here in whatever, Florida, and I’ll let my nephew in New York run the estate by giving him power of attorney, no go. That doesn’t work because executors, trustee’s, anyone who’s a fiduciary, you are not allowed to delegate your powers by power of attorney. That’s not legally allowed, so it has to be you. Whoever is going to sign up for the executor has to personally do all this stuff.