4 Unexpected Hazards of Being an Executor 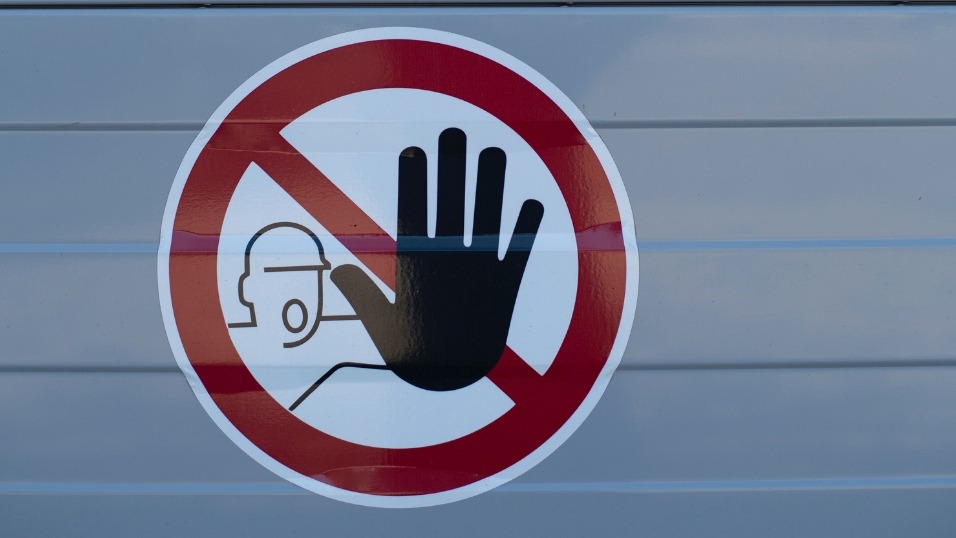 It’s usually seen as an honor to be named the executor of someone’s will. It shows that the deceased trusted you to manage his affairs fairly, in a manner consistent with his wishes.

What you may not realize is how stressful, time-consuming, and just plain difficult it can be. The heirs think it’s a simple matter of adding up the money and sending out their checks, but nothing could be further from the truth. It’s a long slog, dealing with legal bureaucracies, financial institutions, and tax authorities along the way.

If you’re asked to be the executor of a will, be prepared for a few unexpected hazards.

If you make a mistake managing the estate—intentional or not—you’re personally financially responsible. Everything from the way you sell off assets, settle debts, and pay expenses will be scrutinized by the heirs and the court. If something is amiss, you’ll have to make it right out of your own pocket.

Want an example? An executor was under pressure from one of the heirs to advance him the majority of his inheritance, even though it was early in the probate process. Based on the figures the executor had in front of him, he estimated the heir’s share and cut him a check for 80% of it, leaving himself a little room for error that could be made up at settlement if necessary. Unfortunately, there was a huge, previously unknown tax lien against the deceased’s home, which wiped out a lot of the estate’s value. The heir refused to return the money advanced to him to cover the debt, and the executor was forced to pay it from his personal funds.

2. It’s a major drain on your time

The probate process hasn’t caught up to the digital age, and most of the tasks you need to complete as an executor require physically taking paperwork from place to place, meeting in person with court clerks, bank personnel, and government employees. You can look forward to hours on the phone trying to get information from people who aren’t always familiar with probate requirements.

To make matter worse, these are jobs you can’t delegate. The executor is the only one with proper court authority in the form of letters testamentary to conduct business on behalf of the estate. That means you’ll have to do everything yourself, even seemingly insignificant tasks like forwarding the deceased’s mail.

3. The heirs can make your life miserable

The heirs generally don’t understand what goes on behind the scenes; they see the executor as the person standing between them and their share of the estate. They may not be happy with the flow of information, can’t understand what’s taking so long, feel as if you’re playing favorites, or in general think you’re not handling things properly.

If they’re really dissatisfied with the way you’re doing your job, they can refuse to accept your accounting or sign a receipt and release—and if things are truly acrimonious, they can file a lawsuit against you. Even if you ultimately win, you’re still on the hook for defending yourself in court.

4. The pay is really bad

The executor’s fee is set by state law, usually as a percentage of the amount of money the estate takes in and pays out. If the probate estate is $50,000, for example, the executor might get paid $2,500. On an hourly basis, however, an executor often makes less than a fast-food cashier.

If you’re a family friend or relative, don’t be surprised if the heirs expect you to waive your fee. Since they don’t really know what goes into settling an estate, it feels to them as if you’re profiting off the death of their loved one.

What you can do if you’re named an executor

Just because you’re named in the will, you don’t have to accept the job. In fact, there are many valid reasons for turning it down:

If you elect not to serve, the heirs can choose a professional executor, or the court can appoint another qualified individual to take your place.

If you do take on the job, you can avoid many of the most common pitfalls by hiring a probate lawyer to guide you in the process and minimize your personal liability. Hiring a good tax accountant to file the deceased’s tax returns is another smart move. You’ll be glad for these professionals when it’s time to do the final accounting and settle the estate.

6 Times It’s Actually Smarter to Buy a New Home Before Selling the Old...